How Digital Currency is Eating the World | David Justin 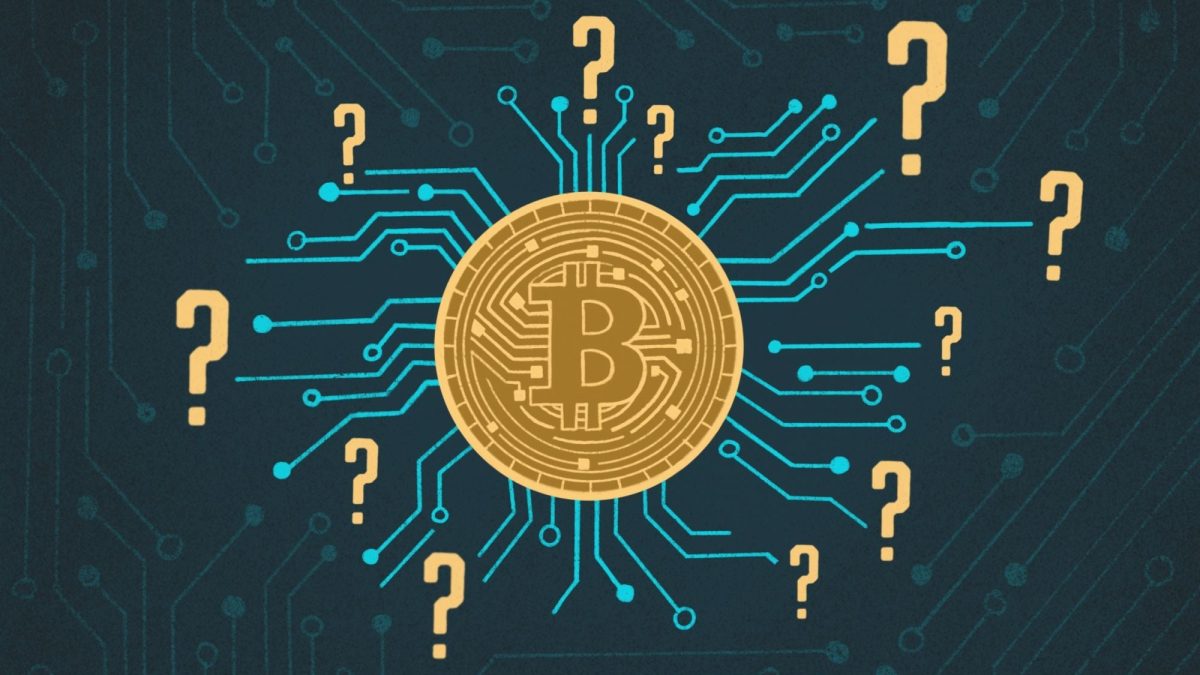 Why Cryptocurrency is Eating the World

A few years ago, if you had mentioned the term “cryptocurrency” to me, I would have imagined some kind of currency involving an underworld banking system, with hooded traders sitting behind shady computers.

We now read about it not only in the business sections of daily websites or financial publications, but on their front page. Entire sections of news publications are becoming devoted to things like Bitcoin.

Jurisdictions around the world are scurrying to put into place legislation and regulations to allow or make it easier for companies to carry out initial coin offerings (ICO’s) or token issuances. Is “cryptocurrency” even the right terminology? Or should it be “digital currency”? “Virtual currency”?

So, the question which we must now ask ourselves: whatever we call it, do cryptocurrencies, really deserve this much attention. Should we care this much? What will the impact of crypto be in the long term?

What is it again?

In essence, cryptocurrency is – as blockchain based platforms are meant to be – completely decentralised. As a financial based blockchain, that means it is not governed by any central bank or monetary authority. It is rather maintained by a peer-to-peer community computer network made up of users’ machines or “nodes”. If you know what BitTorrent is, the same principle applies.

Using blockchain, it is effectively a digital database – a “distributed public ledger” – which is run via cryptography. Cryptocurrency such as Bitcoin is secure as it has been digitally confirmed by a process called “mining”. Mining is a process where all the information entering the Bitcoin blockchain has been mathematically checked using a highly complex digital code set up on the network. That blockchain network will confirm and verify all new entries into the ledger, as well as any changes to it.

Note that while it is fundamentally anonymous, the mathematics behind it makes it a global public transaction ledger, so every transaction can ultimately be traced through cryptography.

Why is it so important?

First, note there are various types of cryptocurrencies, and for the purposes of this piece, I’ll focus on easily the most mentioned and used: Bitcoin (BTC) and Ether (ETH).

Bitcoin was the very first blockchain – a financial one – created by an individual (or group, who knows) called Satoshi Nakamoto in 2008. Its value has exponentially increased to a ridiculous level: you may have seen pieces swirling around the Internet such as “if I had brought $100 of bitcoin back in 2010, I’d have over US$100 million now” or about Bitcoin’s first billionaires. An increasing number of retailers and internet sellers are beginning to accept Bitcoin as a method of payment.

Without going into too much detail, while Ethereum is very similar to Bitcoin, its uses extend beyond the mere financial side of things such as mining, into the provision of services on its own particular blockchain. Ethereum provides built-in software programming languages which can be used to write, for example, smart contracts that can be used for many purposes, including the transfer and mining of its own tradeable digital token, Ether (which is even more complex than Bitcoin).

Prior to Christmas 2017, the cryptocurrency space went through a process called “mooning”1. That is to say, their prices went utterly and completely ridiculously sky high. It became the absolutely wrong time to buy crypto. Because just before Christmas, the entire market utterly crashed, losing approximately 20% of its entire global market cap.

It then bounced up. And then in mid-January, crypto exchanges again crashed, with prices in Ethereum for instance falling approximately 25%.

So, the headlines. Regulators issuing “buyer beware” notices (certainly needed, but also because many central regulators struggle with the notion of regulating a decentralised technology). Investing in initial coin offerings (ICO’s) and in cryptocurrencies is highly speculative and basically you can lose all your money.

And you can indeed. Of course, you can say the public shareholders of Lehman Brothers also did, but unquestionably cryptocurrency exchanges are far more volatile than the stock markets.

But cryptocurrency is important and it is not going away, or be limited to 100 years as others may speculate: transactions are fast, digital, secure and worldwide, which in essence allow the maintenance of records without risk of data being pirated. Fraud is, actually, minimized.

Also, as an aside, digital currency such as Bitcoin should not result in inflation. The total number of bitcoins which can ever be mined is limited to approximately 21 million, so there is no way the total amount of cash in the system can be increased by any central bank. Bitcoin itself is, by its nature, scarce… though one can certainly argue that cryptocurrencies themselves, are infinite as they can be generated by anyone.

Should I really care?

Many large banks are now spending money either collaborating with existing crypto clients (JPMorgan with Zcash) or developing their own cryptocurrency (such as Bank of America).

Whenever I get asked, “Should I think about buying any cryptocurrency such as Bitcoin or Ethereum?”, I tend to answer along the following lines [and note, I’m by no way an investment advisor, nor in any position to give any investment advice, so none of this should be considered any]. Basically, do you have any spare money? Do you like to speculate in a fairly volatile investment (and I use the word “fairly” being polite)? Have you ever been to Las Vegas? If so, welcome to the Crypto Casino.

As mentioned, the cryptocurrency markets are currently all over the place. While that is the case one should bear in mind this: outside of Bitcoin and Ethereum, there are a number of high quality digital token and coin issuers, with excellent backers and management, with very good AML procedures in place, a great business model, etc.

Yet indeed, there are also numerous completely awful ICO’s which are taking place.

Hence, the need for regulator “buyer beware” notices. You really do need to do your research before investing.

In terms of importance, one other key item to note is that as cryptocurrencies become more widespread, it is really the decentralised ledger technology, blockchain, upon which crypto is based, which is the true masterpiece.

Blockchain is just a platform, and its technology allows those cryptocurrencies and their digital tokens to operate within it. Essentially, any transaction capable of being recorded can look to the use of blockchain, whether they be medical records, immigration information, birth certificates, insurance policies – all of that data can be stored and guaranteed over a blockchain.

The use of smart contracts based on the Ethereum blockchain – protocols allowing the self-execution of contracts once certain conditions are met – will eventually become headline news as well.

It really does need to be taken into account that crypto is a form of currency that has been in existence for approximately only 10 years. It isn’t gold and it isn’t fiat. This is brand new technology which has already illustrated its ability to fundamentally disrupt the global financial system. But it isn’t perfect by any stretch. 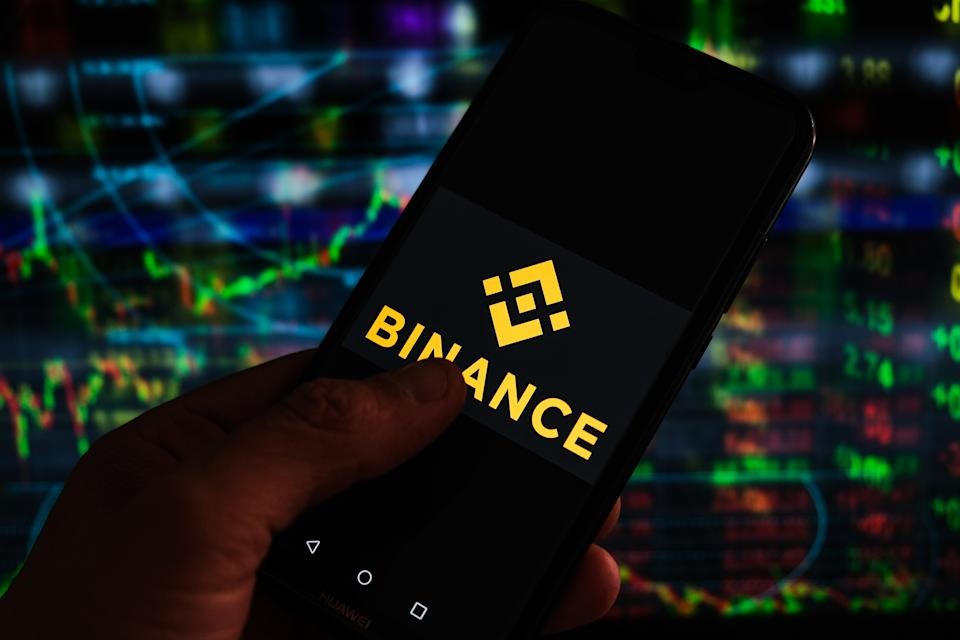 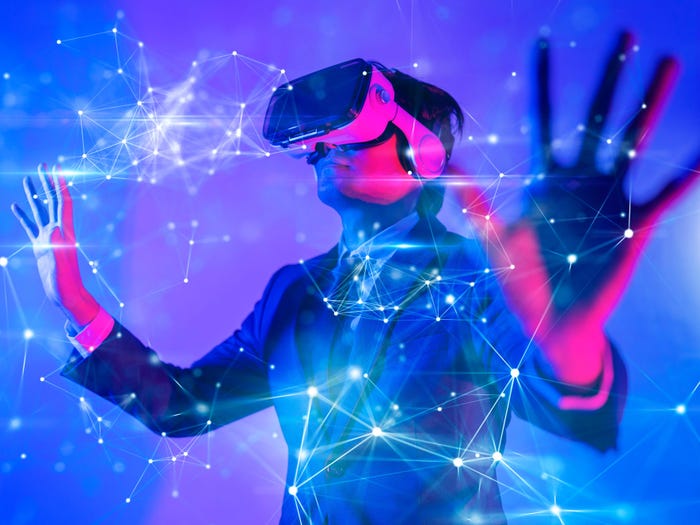